Mr. McGee graduated from Cal State Fullerton, where he obtained his Bachelor of Arts With Highest Honors in History, Master of Arts in History, and California Clear Single Subject Teaching Credential in Social Science. Go Titans! He was a member of the university's Freshman Future Teachers Program and completed several secondary education classes because he always knew teaching was his passion. Mr. McGee is looking forward to his sixth year at San Gabriel Mission High School.

In high school, he earned the AP Scholar with Distinction Award for obtaining a "4" on six AP exams (English Language and Composition, English Literature and Composition, Macroeconomics, Microeconomics, United States Government and Politics, and United States History) as well as the Career Scholar Athlete Award from the baseball team. Mr. McGee greatly enjoys being the senior class moderator. He considers it a privilege to help his students prepare for college and realize their dreams. This year he will proudly represent the Daring Huskies while carrying on the legacies of the Vivacious Wolves, Majestic Mockingjays, Queen Cobras, Mighty Sharks, and Fierce Pumas.

Mr. McGee's favorite professional sports team is the Angels. He loves to read, has traveled to Greece, Italy, Portugal, and Spain with SGMHS, and is a huge fan of Star Wars and Game of Thrones. His family is joined by two dogs - a beagle and a dachshund.
"The greatest teacher, failure is." -Yoda
"[Students] rise, or fall, to the level of the expectations of those around them, especially their parents and their teachers."     -Jaime Escalante
"One of the penalties for refusing to participate in politics is that you end up being governed by your inferiors." -Plato

"Keep away from people who belittle your ambitions. Small people always do that, but the really great make you feel that you, too, can become great." -Mark Twain 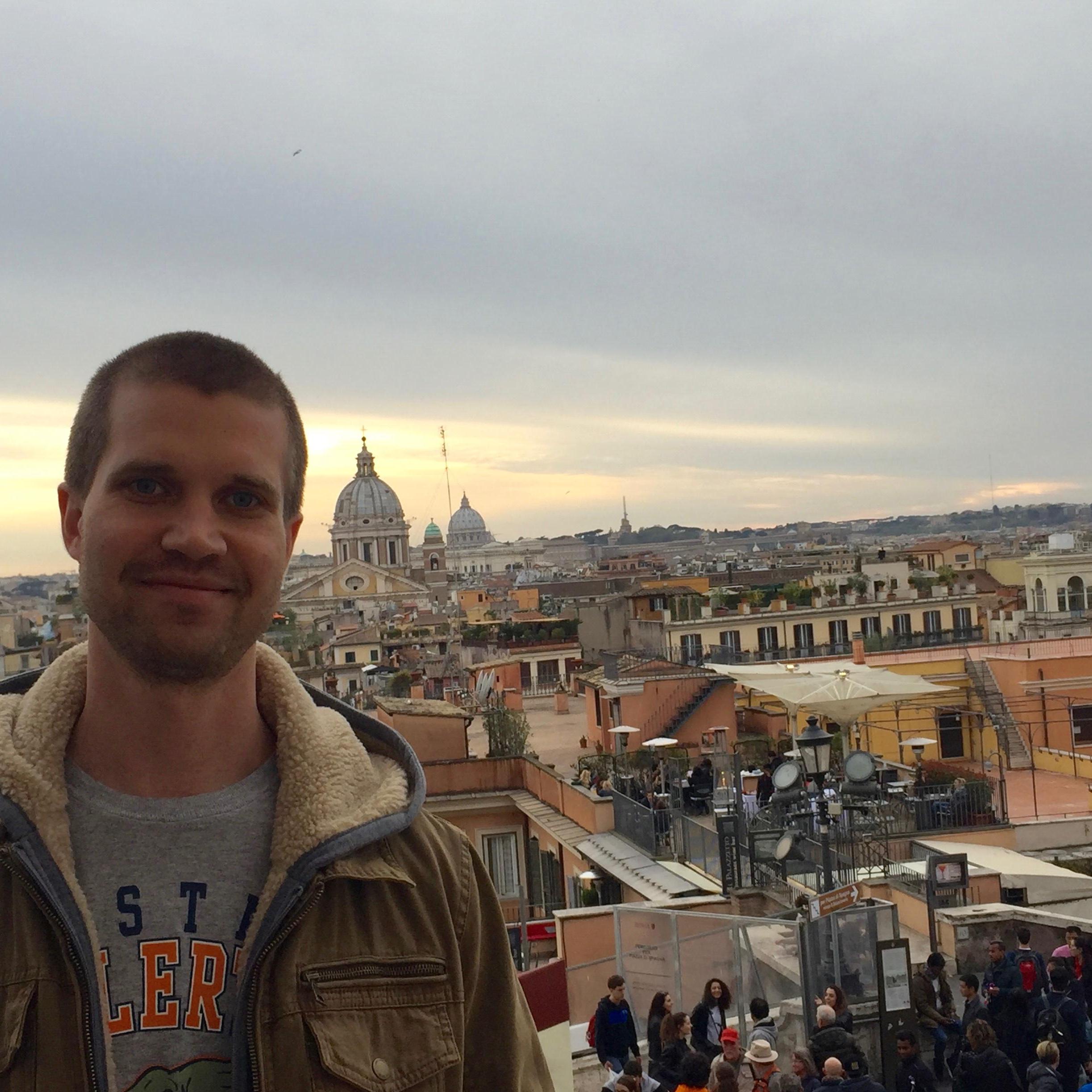